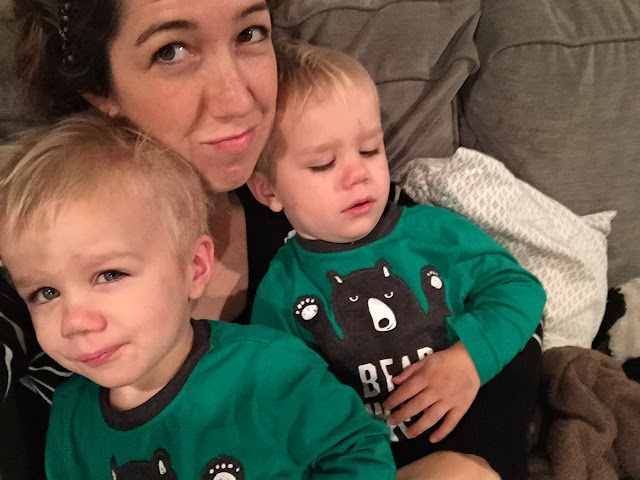 If someone other than me were to review my year last year, documents in hand—bills, journals, appointments, photos, mail— in order to determine what was my hardest part of last year… Well, I think that person would most certainly get it wrong.

There was a month last year where I spent 40+ hours in doctor’s offices and hospital rooms. Most of those hours were spent slowly cracking open pistachio nuts, stacking coins, and testing eye shadow on three little boys in the most tedious form of survival known to moms: waiting with small children. 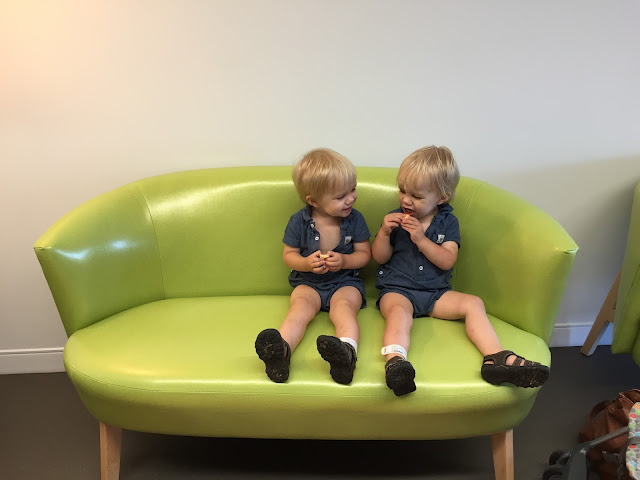 Technically speaking, finding out the twins have hemophilia was hard. It turns out that when something, anything is wrong with your child you go through a grieving process, so there’s that. But as I was feeling all the feels about the boys’ futures and simultaneously having heart attacks about managing the physical needs of 3 boys in my home (AKA: lots and lots of cussing and running about and freaking out last year as I was adjusting to what is safe and what’s not for hemophiliacs), there was also just some bad luck for the boys and more blood loss and more bad pricks and more trips to the specialists and those five awful days Alistair didn’t walk — and just when I didn’t think I could handle one more hospital trip for Factor 8 treatments, they stopped just like that. 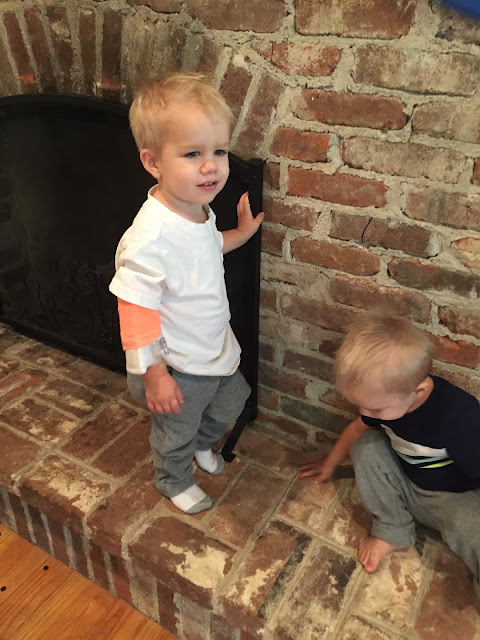 But this season of learning about hemophilia and taking it on as our new normal was not the dark spot in my year.  Yes, it was hard in the sense that I felt knocked about in rapid succession for a couple months. But there was something markedly different about this than the actual worst pat of my year last year. 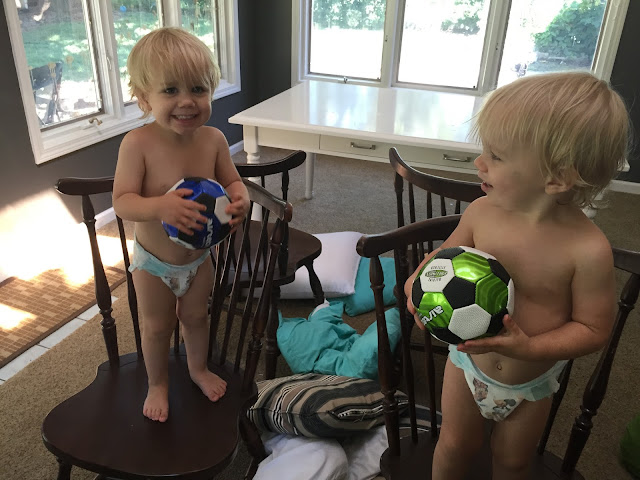 My actual worst part of my year was right around Thanksgiving. I can’t put a rubber band around the stack of those days. I don’t know when it started or when it ended. And when I was in it, it really shouldn’t have been that hard.

Paul was traveling less than he had been.  We were truly in the groove of homeschooling—getting everything done and having some fun too. Thomas’s reading had just exploded, reading almost everything he came across. And our trips to the hospital for the twins had taken a hard pause.

But I felt out of control. The slow work of teaching the twins to talk felt grueling. The task of disciplining three very different children felt exhausting. The days seemed to once again feel not so fresh at start…but rather a continuation of an uphill battle.

So it was that my worst part of my year was when I found myself coasting.  The worst grades I earned in college were from the easiest classes I took. If I’m not pushing myself hard, I crumble. I have to have push goals and big dreams and things outside of the everyday to make the leap from just okay to joyful.

Here are my take aways after climbing out of my limping, lacking whiny month last year: 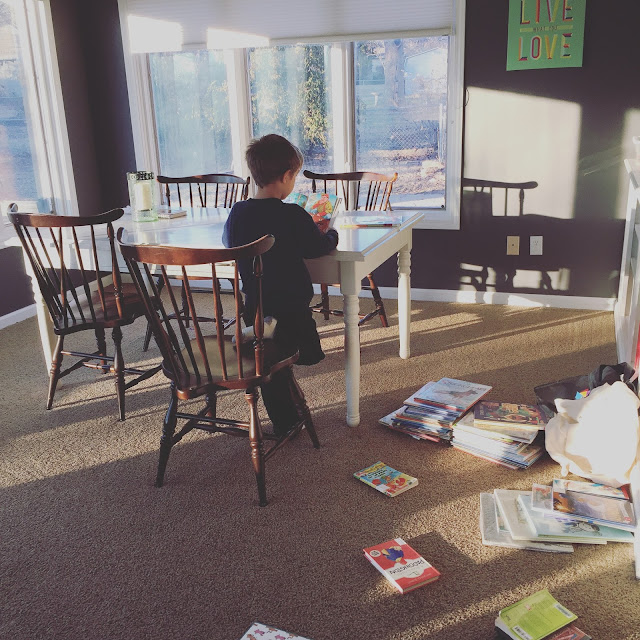 I see the difference now.  Hard things that were not hard for me: Lots and lots of travel weeks in the beginning of the year. Hemophilia crash course this summer. Being homeschool newbies this fall. These should have been hard, but they weren’t because with each thing there was something I was fighting for.

And all the books now open doors for my firstborn

Hard things are not hard with clear purpose.  Heavy work is made light by the hope in our hearts.

What are you fighting for?


What heavy work are you ready to make light?

Posted by Ashley Anderson at 8:09 AM